Shigeo Sekito is a electone player that is a mystery. The information we have regarding him is inconsistent, and scarce.

Due to this, i decided that i will gather all of the known information/pictures of this fantastic human being, in this website. 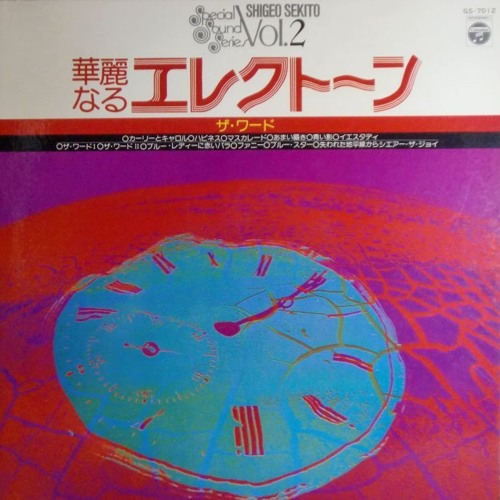 Shigeo's first professional work was from a series of albums called the Special Sound Series. The collection was published in mid-to late 1970's.
These were very positively received by the not-very-large electone community from back then. Due to this, you're able to easily find sellers for all albums of the collection.

Due to the success of Image Sound Series, Shigeo got asked to come be a part of a music festival happening in 1997. (This could also hint that he's likely still alive) And a reporter came by to talk to Shigeo, which resulted in more information about him showing up. Check out the article: As you could read in the article, he was constantly invited to concerts and other things.

Here's a collection of photos related to Shigeo Sekito, including where he used to make his songs, his house, and a rare photo of his face.

What these photos are, respectively:

You can buy Shigeo's music here.

For convenience sake, I will also host some Shigeo tracks here. They're all downloadable, too.

天使のささやき (When Will I See You Again)

サンシャイン (You Are the Sunshine of My Life)